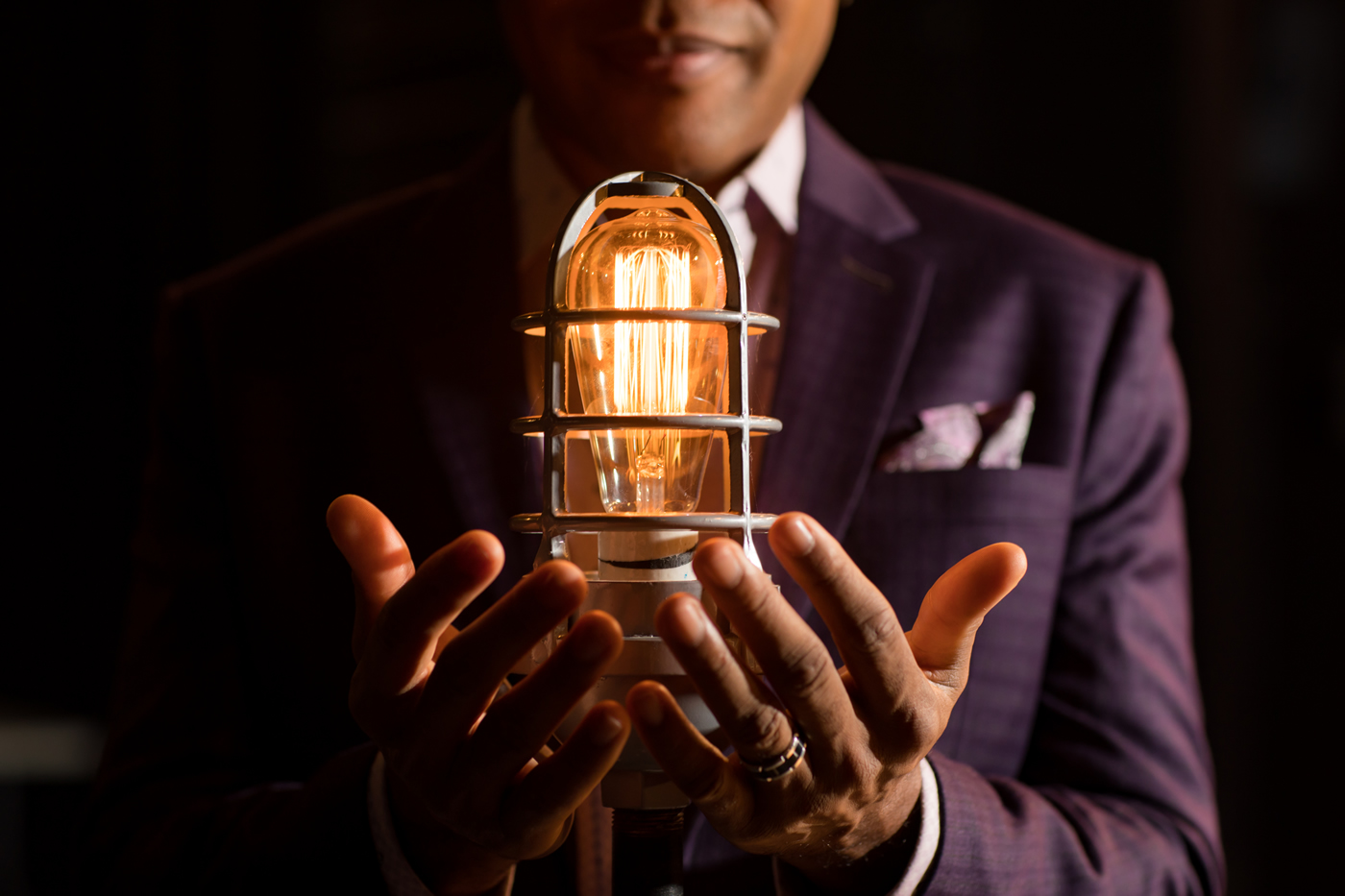 Pictured: Dean E. Patrick Johnson in the Josephine Louis Theater at the Virginia Wadsworth Wirtz Center for the Performing Arts 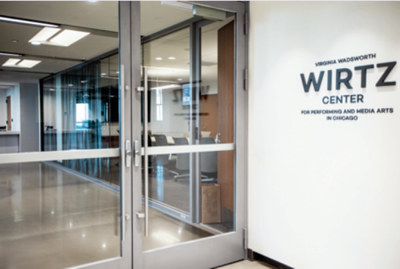 Late last fall, the School of Communication put the finishing touches on the Virginia Wadsworth Wirtz Center for Performing and Media Arts, located in Abbott Hall on Northwestern’s Chicago campus. The 24,000-square-foot center occupies space on the first, mezzanine, and second floors of the historic art deco building.

Wirtz Chicago, as it’s become known colloquially, will be the creative hub for the school’s suite of MFA and professional programs in acting, stage design, directing, sound arts and industries, documentary media, and writing for screen and stage. The state-of-the-art facility is designed for a unique combination of performance and instruction and includes multiuse black box spaces (with one equipped for film screenings), a lobby and gallery space, teaching studios, a computer lab, a design studio, a green room, and administrative offices.

A result of a yearslong effort to expand interdisciplinary graduate programming and develop partnerships with established Chicago arts stalwarts and audiences, Wirtz Chicago was made possible by a generous donation from William Rockwell “Rocky” Wirtz (C75), University trustee and member of the school’s National Advisory Council, and his wife, Marilyn. Like its counterpart center in Evanston, Wirtz Chicago is named for Rocky’s grandmother Virginia Wadsworth Wirtz (24), an enthusiastic patron of the arts.

“Marilyn and I are proud to honor my grandmother’s love of theatre and Northwestern through our support of the new center downtown,” he says. “The School of Communication now has the opportunity to expand its graduate education programs and fully integrate itself with Chicago’s vibrant performing arts scene.”